Latest press release of the IFOAM

Brussels, 10 June 2015 – National agriculture ministers are set to adopt the Council opinion on the proposal for a new EU Organic Regulation based on a new presidency text at the Agriculture and Fisheries Council on June 16th. IFOAM EU highlights that the latest compromise text would lead to less harmonisation than the status quo in the EU and therefore urges ministers to come up with a more consistent approach before adopting its position.
“The Council would miss one of the main objective of the revision, to improve EU wide harmonisation if they adopt the latest Council compromise text. Undoubtedly, the Council and the current Latvian Presidency have contributed to significantly improve the initial proposal. However, the latest compromise texts tries to combine two diametrically opposed approaches on key issues.  Unfortunately, as a result we risk to have a less harmonised situation for organic in EU than nowadays. The consequence would be more bureaucracy, a re-nationalisation of standards and less trust in the organic system” says IFOAM EU President Christopher Stopes.
“The compromise on decertification thresholds as it now stands, is actually worse than the status quo. Instead of increasing harmonisation of implementation, member states would have legally more options than before. It is not possible to combine a process-based system with one that is based on the evaluation of end products. Additionally, the implementation can differ among member states. This would lead to an uneven playing field for operators in EU and beyond, adds IFOAM EU Vice President Sabine Eigenschink.
“Another unsatisfactory compromise is on the frequency of controls, as it would allow for member states to choose whether or not to apply annual inspection. Again, there will inevitably be a lack of harmonization and an uneven playing field between farmers and operators in different countries. Annual inspections are a cornerstone of consumer confidence and we are now faced with the risk of confusion and uncertainty amongst consumers as to the nature of the guarantee offered by the EU organic logo”, continues Jan Plagge, Board Member of IFOAM EU.
“Furthermore, the proposed changes to the import regime remains a major concern, as the shift towards  compliance would lead to a two tier system: equivalence trade agreements for third countries with developed organic markets and full compliance for developing countries“, highlights Bavo van den Idsert, IFOAM EU Board Member from the Netherlands.

IFOAM EU represents more than 160 member organizations in the EU-28, the EU accession countries and EFTA. Member organizations span the entire organic food chain and beyond: from farmers and processors organisations, retailers, certifiers, consultants, traders and researchers to environmental and consumer advocacy bodies 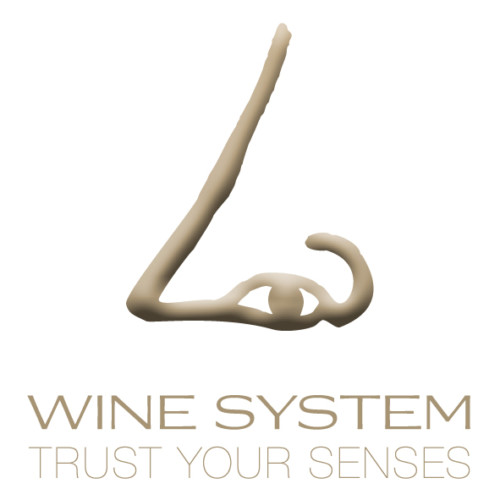